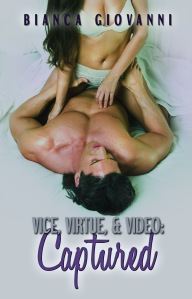 Book 2 in the Vice, Virtue and Video series

The first book, REVEALED, was a total steamer. You can catch my review for it here. What I so loved about the book was the compassionate way James and Lola treated each other. Their friendship morphed into an attraction, but neither pressed the other to go beyond their comfort zone. Lola was sassy and James was sexy, but together they were great buddies. I wanted each of them to find their happiness, and it didn’t necessarily have to be with each other. 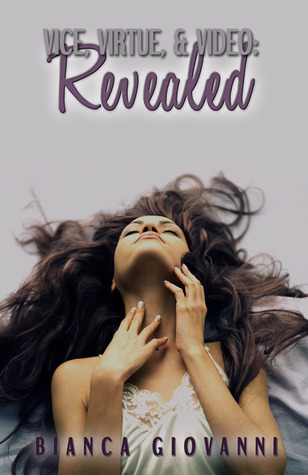 OmniFic Publishing is letting me choose one lucky commenter to receive
a free eBook to get readers caught up on the series.

Thanks for stopping in, and keep reading my friends!