Hi there! Today I’m getting the word out for a new contemporary transgender M/M romance out now from Jay Northcote. SECOND CHANCE is a mature romance for two old mates who’ve reconnected under strained circumstances. Nate fell hard for Jack when they were schoolmates, but a lot has changed in twenty years…. Can their rekindled friendship ever be more?

About the book:
Everyone deserves a second chance.
Nate and his teenage daughter need a fresh start, so they move back to the village where he grew up. Nate’s transgender, and not used to disclosing his history, so it’s hard living where people knew him before. When Nate reconnects with Jack–his best friend from school and unrequited crush–his feelings return as strong as ever.

Jack’s returned home to get his life in order after an addiction to alcohol caused him to lose everything: his job, his driver’s licence, and nearly his life. He’s living with his parents, which is less than ideal, but rekindling his friendship with Nate–or Nat as Jack once knew him–is an unexpected benefit of being back home. Jack is amazed by Nate’s transformation, and can’t deny his attraction. Trying for more than friendship might ruin what they already have, but the chemistry between them is undeniable.

Doubting his feelings are reciprocated, Nate fears he’s risking heartbreak. Jack’s reluctance to tell his parents about their relationship only reinforces Nate’s misgivings. With both their hearts on the line and their happiness at stake, Jack needs to make things right, and Nate has to be prepared to give him a second chance.

A hint of cigarette smoke carried on the wind caught Nate’s attention, and he realised he wasn’t alone. A hunched figure sat on a bench by the church. Wearing a heavy coat with the hood up, their head hung low staring at the grass between their feet rather than at the landscape stretched out before them. A cigarette hung from bony fingers that protruded from black fingerless gloves. As Nate watched, the man—because Nate could see his face now—raised his head to take a long drag before stubbing the cigarette out on the bench.

Torn between conflicting urges to approach and flee, Nate stared at him, powerless to move.

How many years had it been since Nate had seen him? At forty-five Nate found each year passed faster than the one before. It must have been twenty years at least since he’d seen Jack, maybe more, and longer still since they’d spoken properly. Their last meeting had been nothing more than an awkward exchange of greetings when they ran into each other in the village pub one Christmas. The distance between them had cut Nate like a knife, so different to their teenage years when they’d been best friends, and almost inseparable.

Jack slumped forward again, letting the cigarette butt fall from his fingers. He put his hands over his face and Nate recognised despair and hopelessness, because they’d been his companions in the past. Acting on instinct, he approached.

“Sorry to intrude,” he said, pausing in front of Jack. “But are you okay? Is there anything I can do?”

Jack jerked his head up in surprise. His pale cheeks flushed as he shook his head. “Not really. Just having a bad day. You know how it is… or maybe you don’t.”

Nate studied him. The years had changed Jack, of course, but the essence of him was still the same. Sharp features, the strong nose Jack had always hated, even more defined with age, but more balanced now with dark stubble and the lines that the years were beginning to carve around his eyes and mouth.

As Jack stared back, Nate realised there was no recognition dawning on Jack’s face. To Jack, Nate was a stranger. Five years on testosterone had changed Nate to a point where Jack couldn’t see the person Nate had been before. Normally this was something Nate was glad about, but now he felt a pang of regret.

I’ve already finished reading this one, and loved it. I’ll share my review next week.

Interested? You can find SECOND CHANCE on Goodreads and Amazon. 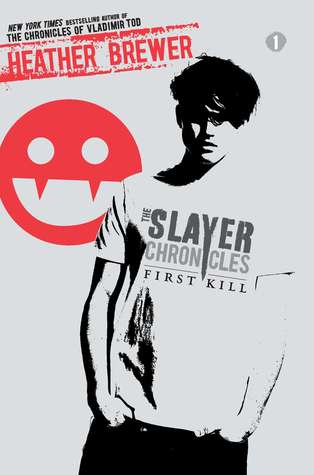 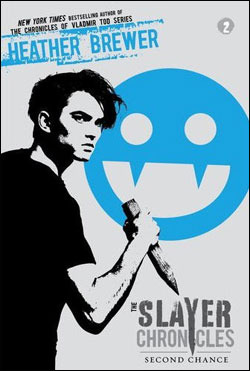 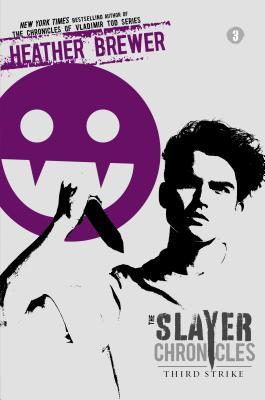