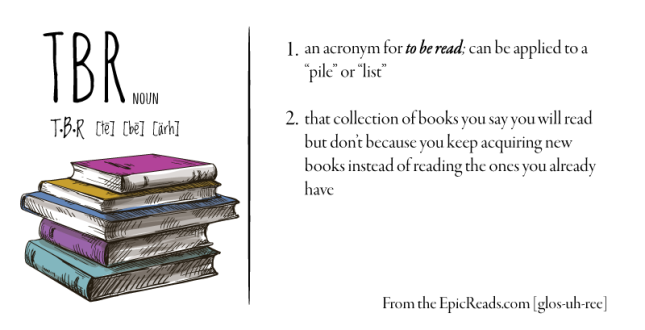 Hi there! Today I’m sharing a review for an intriguing YA adventure from j. leigh bailey. DO GOODER features two gay teens in big trouble in Central Africa. I’ve loved the new adult M/M romances I’ve read from this author, including FIGHT TO FORGIVE and RECKLESS HOPE, so I plucked this one out of my queue for a TBR Thursday feature. 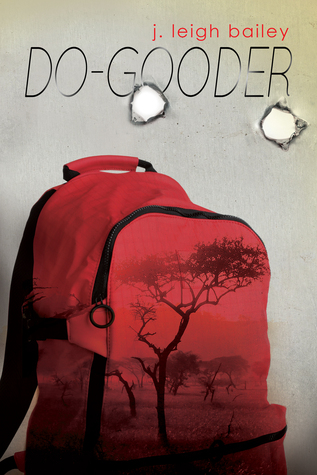 About the book:
No good deed goes unpunished, and for seventeen-year-old Isaiah Martin, that’s certainly the case. The gun he was caught with wasn’t even his, for God’s sake. He only had it to keep a friend from doing something stupid. No one wants to hear it though, and Isaiah is banished—or so it seems to him—to live with his missionary father in politically conflicted Cameroon, Africa.

However, when he arrives, his father is so busy doing his good deeds that he sends Henry, the young, surprisingly hot do-gooder with a mysterious past, to pick up Isaiah and keep him out of trouble. Even while Isaiah is counting down the days until he can go home, he and Henry get caught in the political unrest of the region. Kidnapped by militant forces, the two have to work together to survive until they are rescued—unless they manage to find a way to save each other first.

My Review:
Isaiah Martin is a high school senior at a private school in Wisconsin when he tries to help a friend in dire need. His best friend is having severe home troubles, and Isaiah finds her near school with a gun in her lap–Isaiah tries to remove it and gets arrested for possession. His mother, a high powered attorney, gets his arrest expunged for probation as long as Isaiah spends the summer volunteering with his missionary physician father in Cameroon, Africa.

Isaiah isn’t thrilled with the idea, mostly because he hasn’t even heard from his father in the nine years since he and his mother moved back to the States. And, he’s really not happy when his dad can’t even make it to the airport to pick him up. Instead, Isaiah is collected by Henry, and young and attractive man who’s been working at the mission for a couple years. Isaiah is sullen and petulant, and the ride to the mission is two days long and arduous–including a stopover for fresh medical supplies.

There is some level of bonding as these two spend a day and night together, but it gets serious when Isaiah, a diabetic, struggles with his insulin pump–and Henry gets bitten by a venomous snake. Oh, and when the armed guerillas take them captive in an effort to locate components of a chemical weapon? Yeah, that really kicks this adventure into high gear.

DO GOODER was an engaging YA adventure, with openly gay characters caught in a high stakes plot. It felt very well-researched, and had elements of suspense that far surpassed the critical zone. Isaiah is literally slowly dying from DKA (diabetic ketoacidosis) over the course of their imprisonment. Trusted friends are slaughtered, and it seems like only one–if either–of these boys will make it out alive. The anguish Isaiah feels because of his father’s political ties is extreme, and Henry’s self-sacrificing activity is more than a little harrowing. I really enjoyed how close these kids bonded, though the book is sexually-innocent, and ached for both of them when “rescue” comes to pass. It was a little hard to follow the timeline, because Isaiah is the narrator, and he’s overcome by disorientation that accompanies DKA. That said, the confusion gave an authentic feel to the point-of-view and kept the tension high.

Interested? You can find DO GOODER on Goodreads, Amazon, Harmony Ink, Barnes & Noble, Kobo and iTunes. I received a review copy via NetGalley.