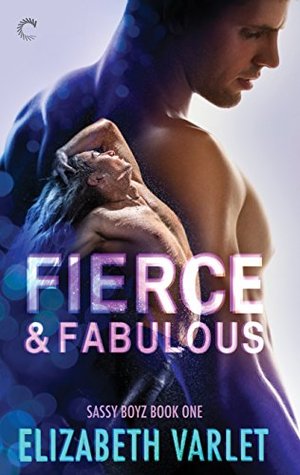 2 thoughts on “Learning To Be FIERCE & FABULOUS–A Review”