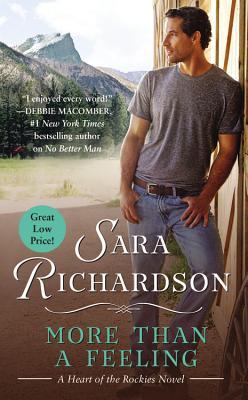 Interested? You can preorder MORE THAN A FEELING on Goodreads, Amazon, Barnes & Noble, iBooks, GooglePlay, Kobo, and BAM. It releases 3/29.