Hi there! I’m not sharing a review today, just more navel-gazing from me.

See, I grew up in a time when books for kids/young adults were going through a tremendous transition. They were being written FOR young adults, with young adult issues in mind. And, sometimes, these issues freaked the heck out of their parents and Good Concerned Citizens joined marches and book bannings and even book burnings to rid the world of such “filth.” 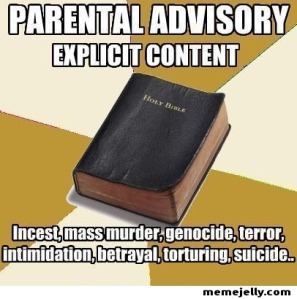 I got into touch with this experience recently when I delved into QUILLON’S COVERT, a contemporary gay incestuous romance. It’s fully consensual, tender and considerate, and unsuitable for sale on most book sellers. That, in itself, is a form of censorship. 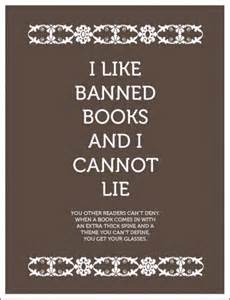 So, I’ve long considered banned books and taboo books for a bit. I’ve never made a practice, per se, of engaging in reading “banned books” because I pick up stuff that appeals to me, even if it’s way out there. A lot of these books are erotic in nature, but there are plenty of non-erotic books that are part of the Banned Book list. Thing is, most of my reads are for newly released books–so they haven’t had time to become “challenged” by readers and the Establishment. As part of my 2016 resolutions, I’m going to pick up some of these from time to time and share my thoughts on the blog–reviews and criticisms. I hope you’ll join me in this little quest and it will spark some discussion.

Other choices will include books that I think might FIND their way to this list in the future. 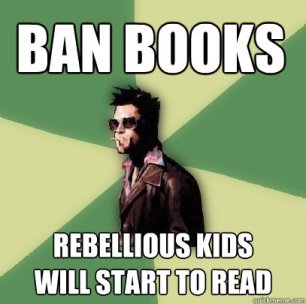 I hope you’ll join me in considering reading books that fall into that controversial space, and share those titles with me! 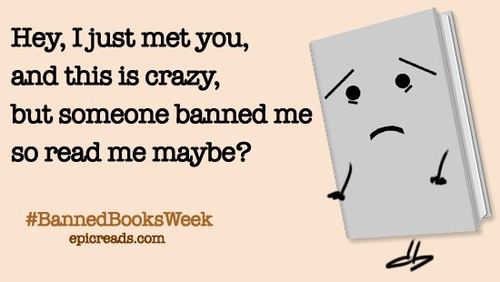