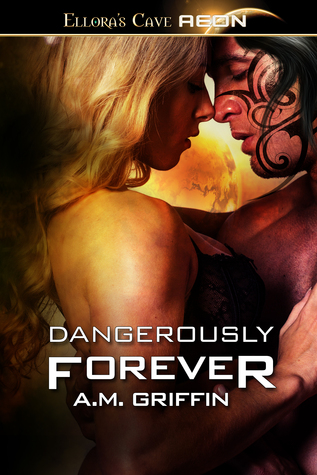 2 thoughts on “They Were Linked DANGEROUSLY FOREVER–Review and Giveaway”