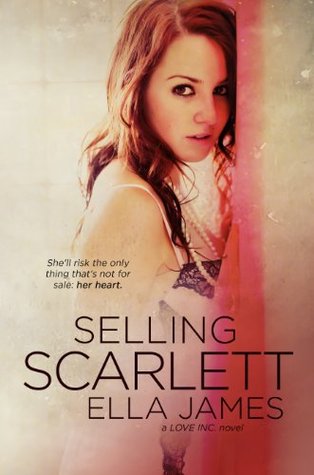 One thought on “Frisky Freebie–SELLING SCARLETT”