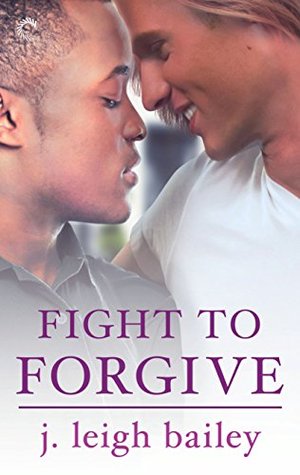 One thought on “They Had to FIGHT TO FORGIVE–A Review”